You are here:
Home » Venues » The Samuel J. Friedman Theatre 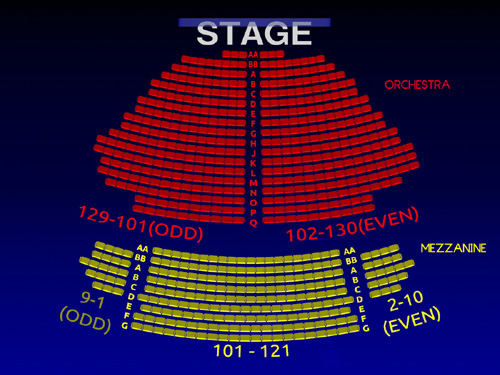 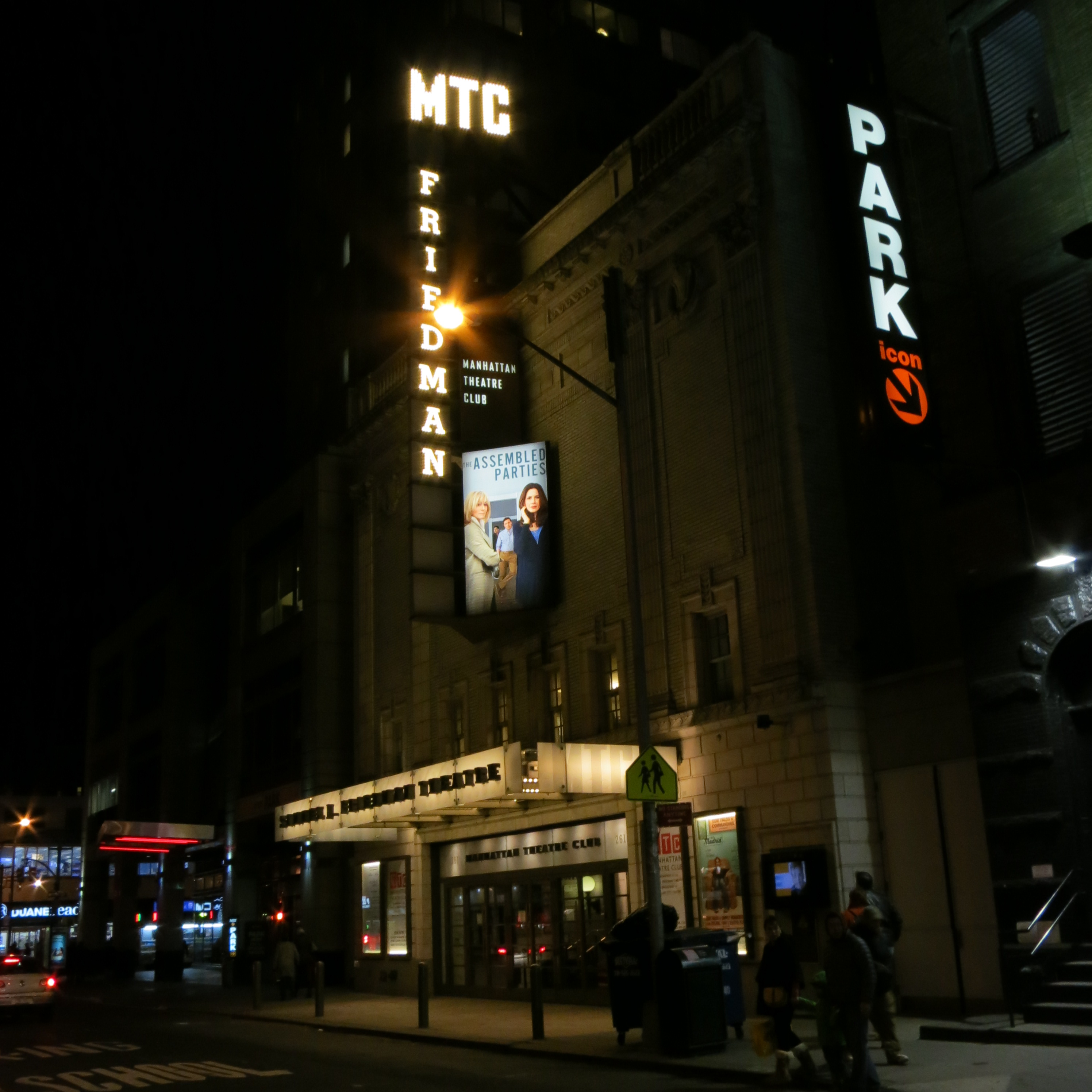