You are here:
Home » Venues » The Brooks Atkinson Theatre 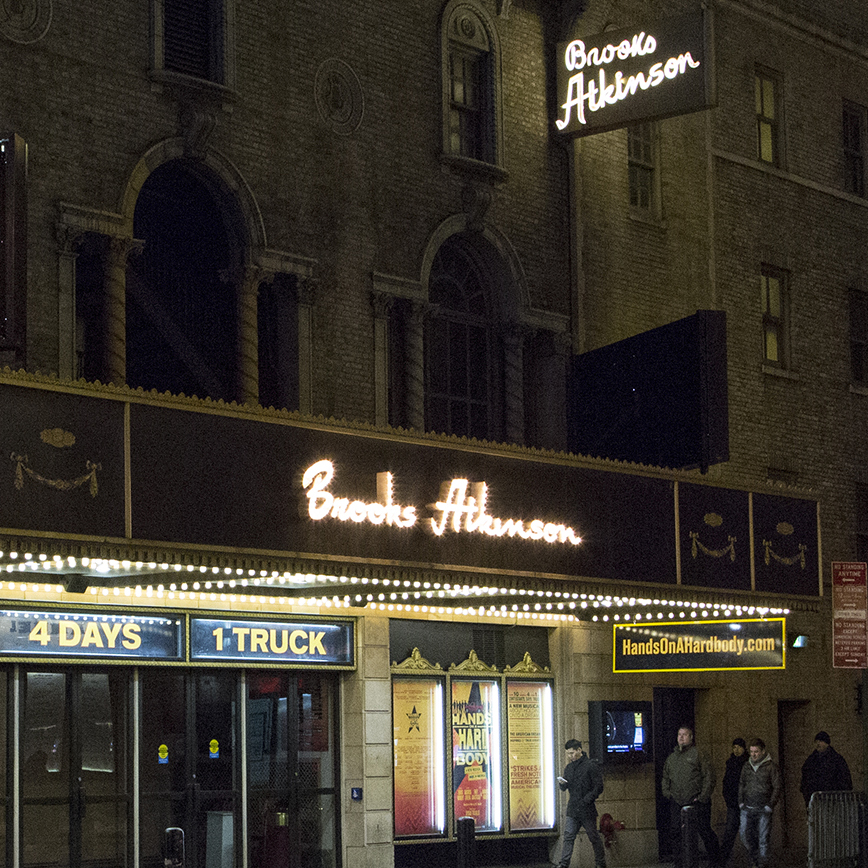