Peter and the Starcatcher

You are here:
Home » Show » Peter and the Starcatcher 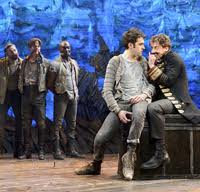 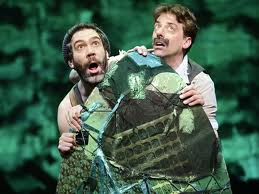 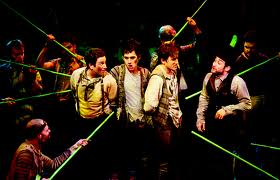