The Hottest Tickets on Broadway and Must See Shows!

You are here:
Home » Buzz Article » The Hottest Tickets on Broadway and Must See Shows! 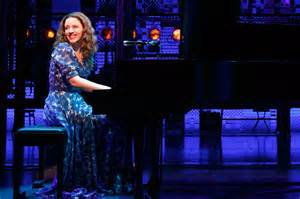