Wiesenthal and Tom Dugan: The Importance of Remembering

You are here:
Home » Buzz Article » Wiesenthal and Tom Dugan: The Importance of Remembering 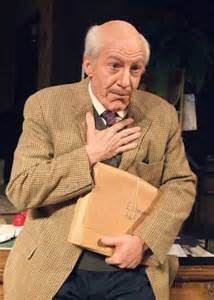