The 2014 Tony Awards: Musical and Play Winners Include Gentleman’s Guide

You are here:
Home » Buzz Article » The 2014 Tony Awards: Musical and Play Winners Include Gentleman’s Guide 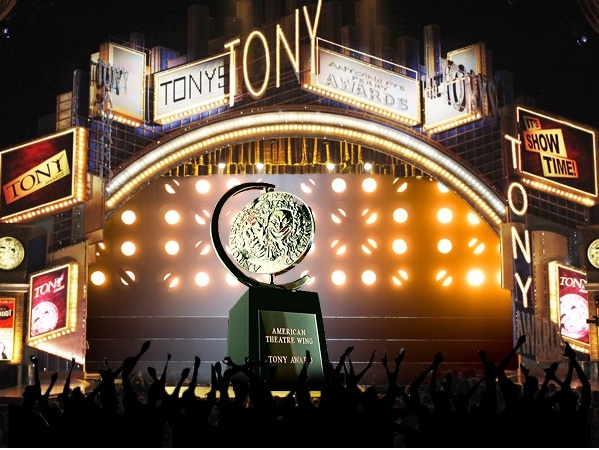