A Raisin in the Sun

You are here:
Home » Show » A Raisin in the Sun 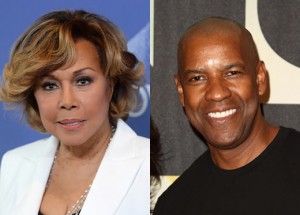 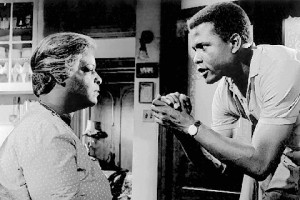 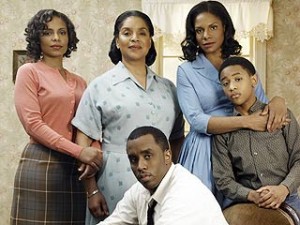