Smash Hit Revival Into the Woods: Group Discounts and Comps

You are here:
Home » Buzz Article » Smash Hit Revival Into the Woods: Group Discounts and Comps 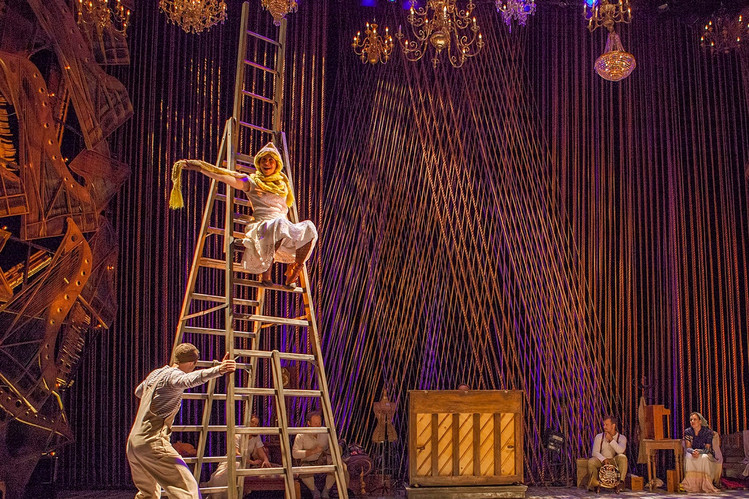