Saul Williams to Star in Holler If Ya hear Me

You are here:
Home » Buzz Article » Saul Williams to Star in Holler If Ya hear Me 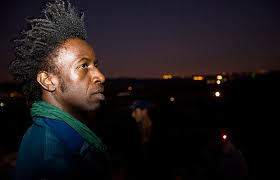