New Broadway Musicals for Spring 2015: The Visit and More

You are here:
Home » Buzz Article » New Broadway Musicals for Spring 2015: The Visit and More 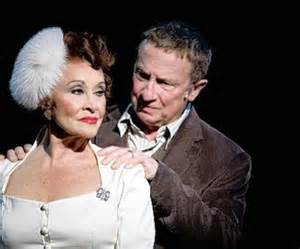