An American in Paris

You are here:
Home » Show » An American in Paris 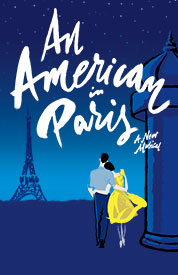 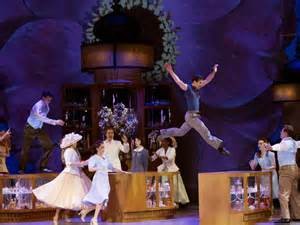 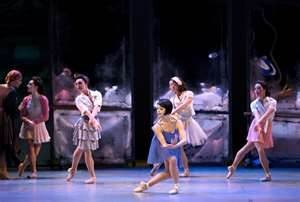 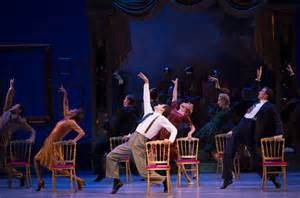 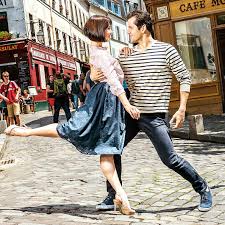 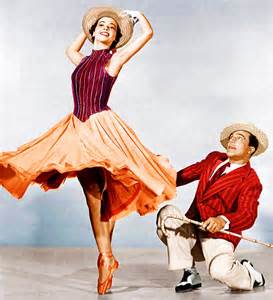 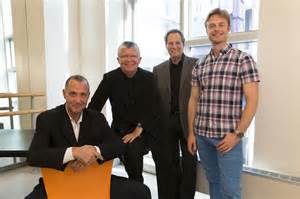 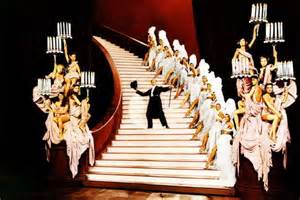 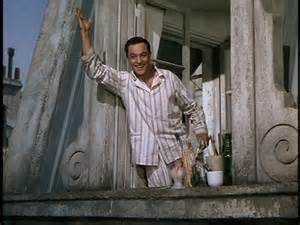 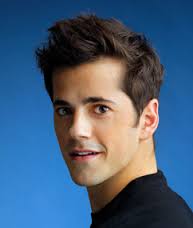 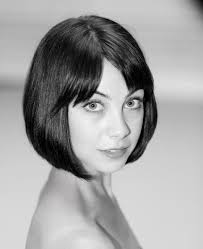 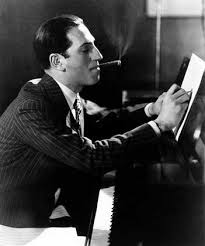 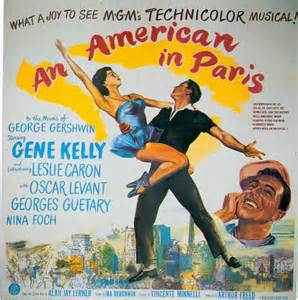 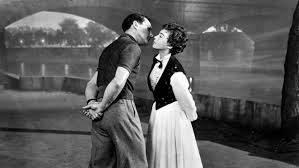 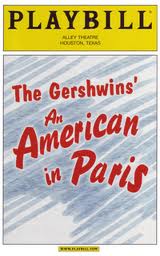 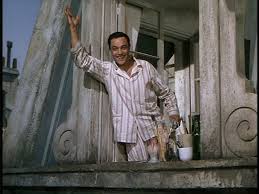 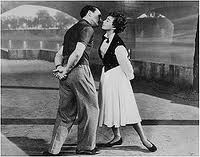 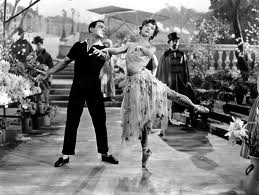 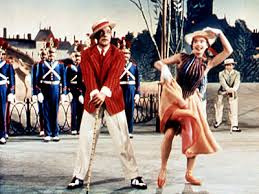 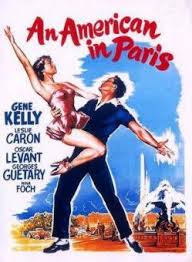