Get Group Tickets for the Next Hit Broadway Musical

You are here:
Home » Buzz Article » Get Group Tickets for the Next Hit Broadway Musical 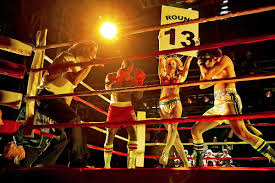