Free Tickets for Broadway Groups: James Franco in Of Mice and Men

You are here:
Home » Buzz Article » Free Tickets for Broadway Groups: James Franco in Of Mice and Men 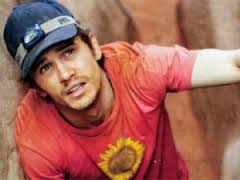