Broadway Revivals 2015-16: Gin Game and A View from the Bridage

You are here:
Home » Buzz Article » Broadway Revivals 2015-16: Gin Game and A View from the Bridage 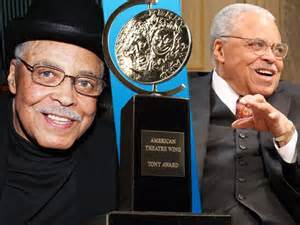