You are here:
Home » Show » A Christmas Story 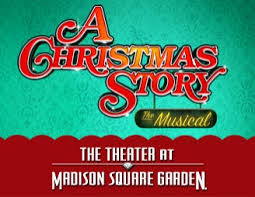