Turning Back Time with Cher in 2018

You are here:
Home » Buzz Article » Turning Back Time with Cher in 2018 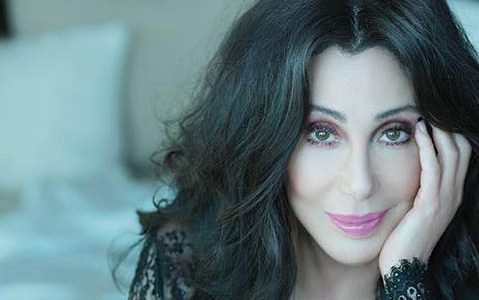