Top 5 Things to Do for Halloween in NYC

You are here:
Home » Buzz Article » Top 5 Things to Do for Halloween in NYC 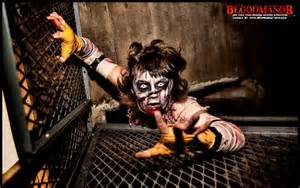