November At All Tickets: What Can Broadway Groups Expect?

You are here:
Home » Buzz Article » November At All Tickets: What Can Broadway Groups Expect? 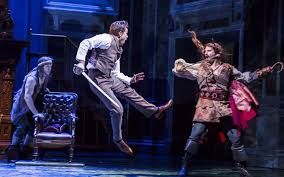