Tony’s 2017: Does Anything But Hamilton Have A Chance?

You are here:
Home » Buzz Article » Tony’s 2017: Does Anything But Hamilton Have A Chance? 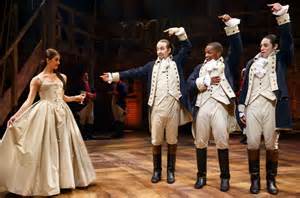