You are here:
Home » Buzz Article » Theatre Speak: Theatre and the Union Label 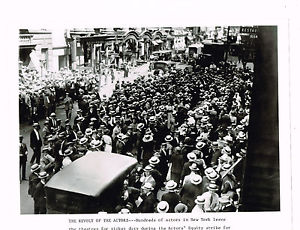