The Cursed Child to NYC

You are here:
Home » Buzz Article » The Cursed Child to NYC 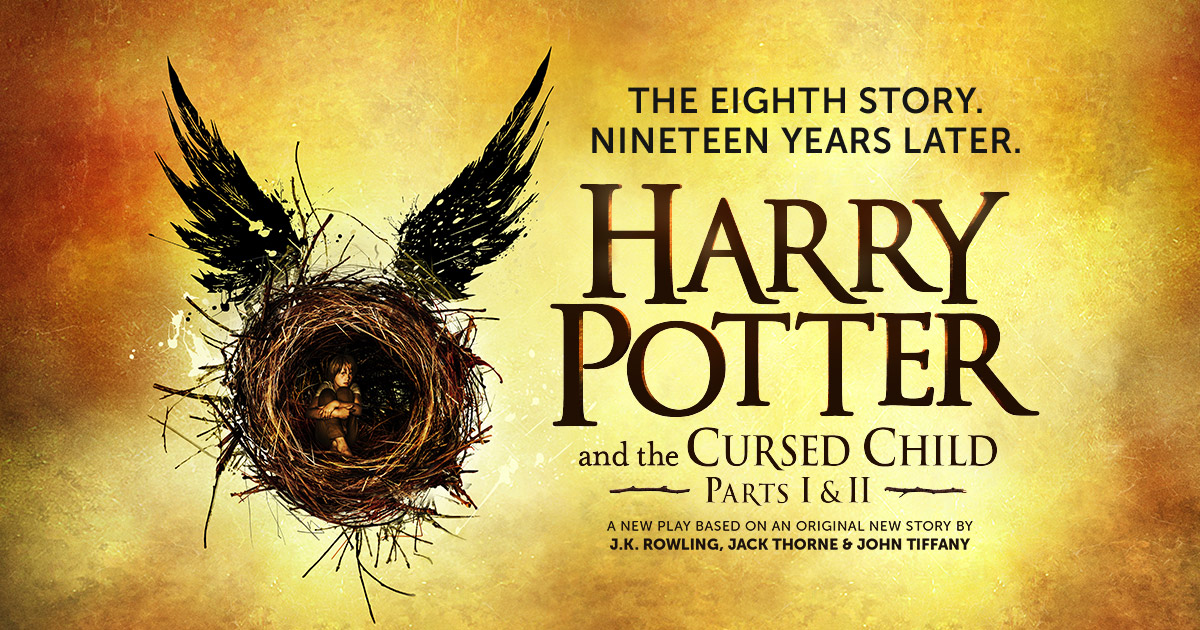