You are here:
Home » Buzz Article » It’s a Winter Heat Wave of Hits with The Marvelous Wonderettes 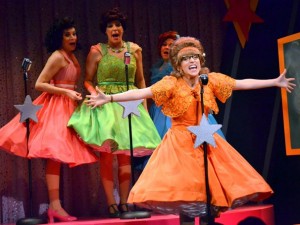