The Broadway Revival is Alive and Well and Nicely Priced!

You are here:
Home » Buzz Article » The Broadway Revival is Alive and Well and Nicely Priced! 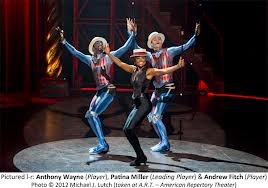