Sting Sings and Acts in The Last Ship: Extends His Run

You are here:
Home » Buzz Article » Sting Sings and Acts in The Last Ship: Extends His Run 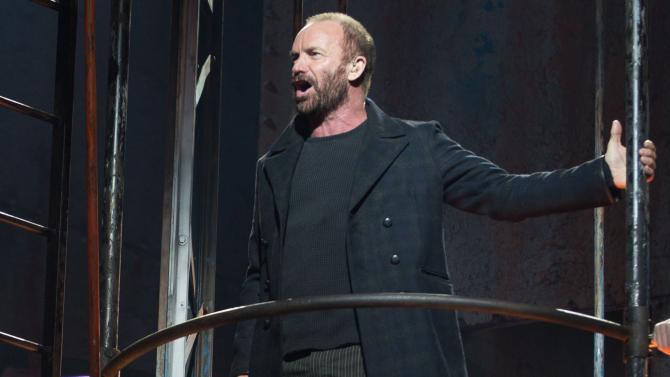