You are here:
Home » Buzz Article » Spamilton Looks At Broadway 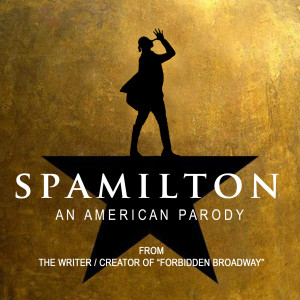