A 9/11 Musical Whether You’re Ready Or Not

You are here:
Home » Buzz Article » A 9/11 Musical Whether You’re Ready Or Not 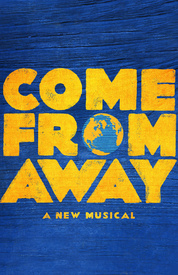