New Productions: From the Disturbingly Dark to the Ridiculous

You are here:
Home » Buzz Article » New Productions: From the Disturbingly Dark to the Ridiculous 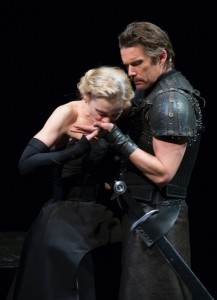