Musicals About Music Coming to Broadway in 2015-16

You are here:
Home » Buzz Article » Musicals About Music Coming to Broadway in 2015-16 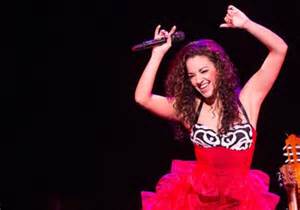