Musical Matilda Artists Give Theatre Insights to All Tickets

You are here:
Home » Buzz Article » Musical Matilda Artists Give Theatre Insights to All Tickets 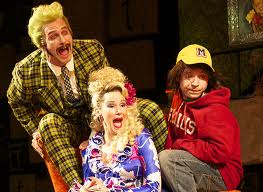