Merry Christmas and Happy Holiday From All Tickets Inc.

You are here:
Home » Buzz Article » Merry Christmas and Happy Holiday From All Tickets Inc. 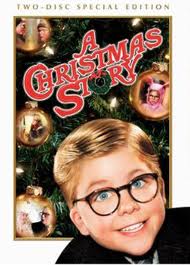