M. Butterfly to the Cort Theatre!

You are here:
Home » Buzz Article » M. Butterfly to the Cort Theatre! 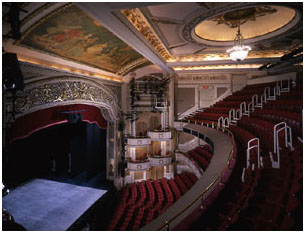