You are here:
Home » Buzz Article » Drama with Great Comet 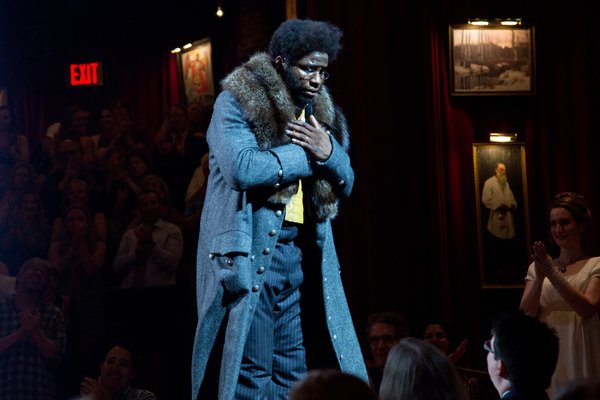