Kander and Ebb Broadway Musical The Visit with Chita Rivera

You are here:
Home » Buzz Article » Kander and Ebb Broadway Musical The Visit with Chita Rivera 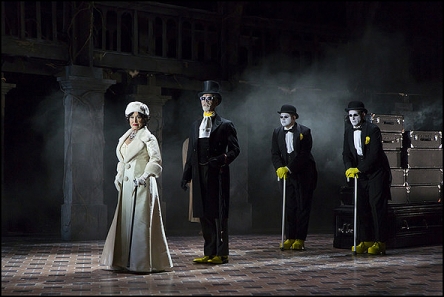