It Shoulda Been You: Broadway’s Hilarious Musical Comedy

You are here:
Home » Buzz Article » It Shoulda Been You: Broadway’s Hilarious Musical Comedy 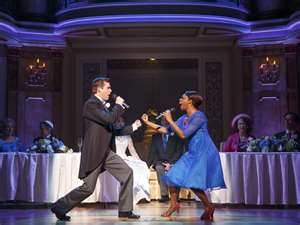