Houdini on the Horizon: Hugh Jackman Back to Broadway in a Year

You are here:
Home » Buzz Article » Houdini on the Horizon: Hugh Jackman Back to Broadway in a Year 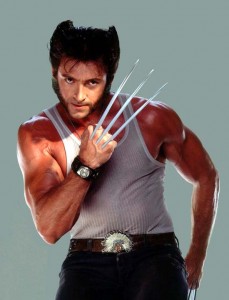