Broadway News: Hedwig and God and Gentlemen and the King and I

You are here:
Home » Buzz Article » Broadway News: Hedwig and God and Gentlemen and the King and I 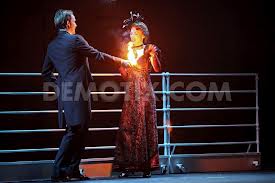