Broadway Musical Experience Offers Something for Everyone

You are here:
Home » Buzz Article » Broadway Musical Experience Offers Something for Everyone 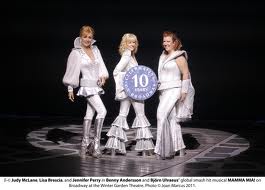