Broadway 2015: Pacino and Mamet and Kitt and Yorkey

You are here:
Home » Buzz Article » Broadway 2015: Pacino and Mamet and Kitt and Yorkey 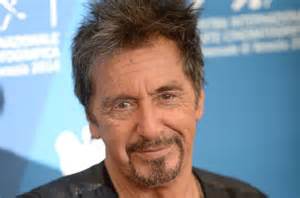