Baby It’s Cold Outside: Indoor Fun for Groups in NYC

You are here:
Home » Buzz Article » Baby It’s Cold Outside: Indoor Fun for Groups in NYC 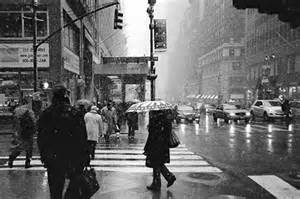