Annie at Broadway’s Palace All Tickets Has Group Discounts

You are here:
Home » Buzz Article » Annie at Broadway’s Palace All Tickets Has Group Discounts 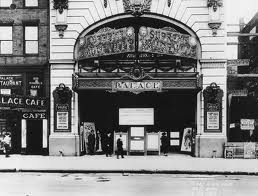