An Actress to Remember: Carrie Fisher on Broadway

You are here:
Home » Buzz Article » An Actress to Remember: Carrie Fisher on Broadway 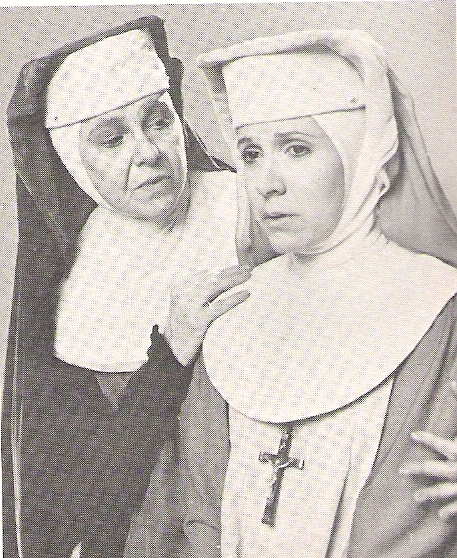