You are here:
Home » Show » The Audience 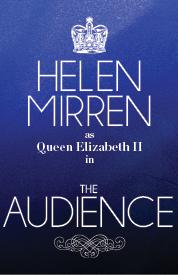 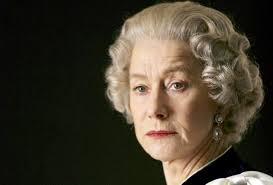 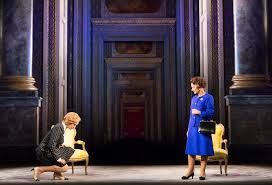 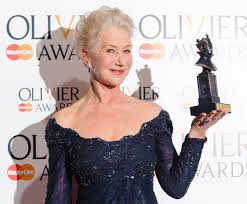 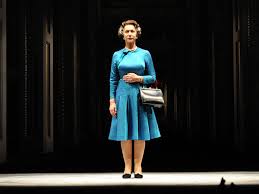 All Tickets, Inc. and Stage Door Workshops have joined together to offer a series of exciting learning opportunities designed to heighten your enjoyment and understanding of the New York/Broadway experience.