On the Twentieth Century

You are here:
Home » Show » On the Twentieth Century 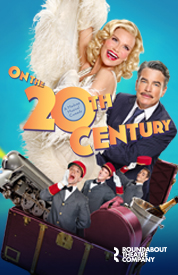 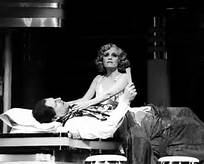 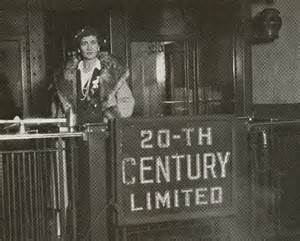 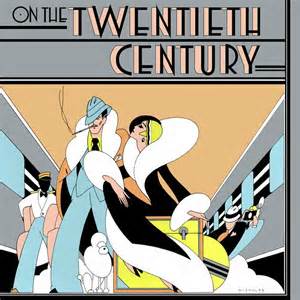 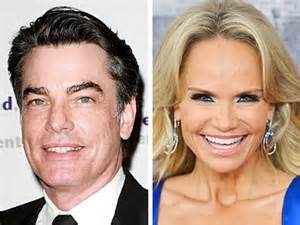 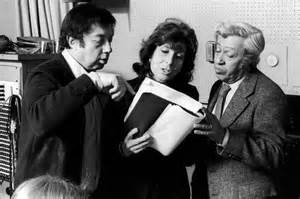 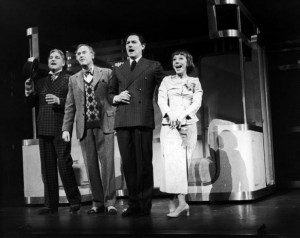