You are here:
Home » Show » Latin History for Morons 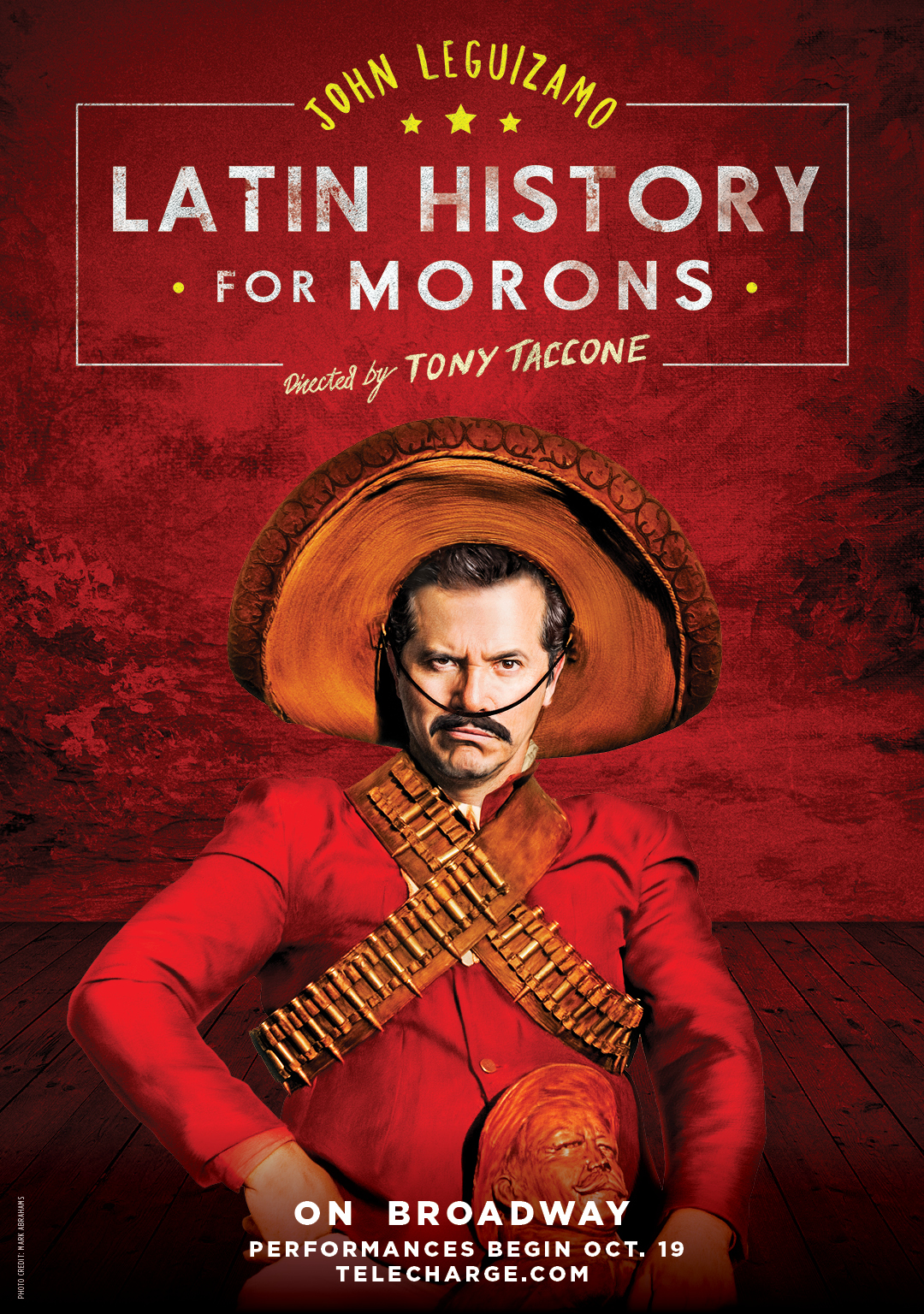