I’ll Eat You Last: A Chat With Sue Mengers

You are here:
Home » Show » I’ll Eat You Last: A Chat With Sue Mengers 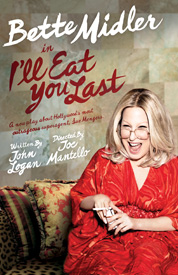