Rocking with The Beatles, Janis Joplin and Carole King on Broadway

You are here:
Home » Buzz Article » Rocking with The Beatles, Janis Joplin and Carole King on Broadway 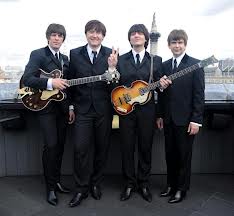