McKellen and Stewart: Waiting for Godot Beckett on Broadway

You are here:
Home » Buzz Article » McKellen and Stewart: Waiting for Godot Beckett on Broadway 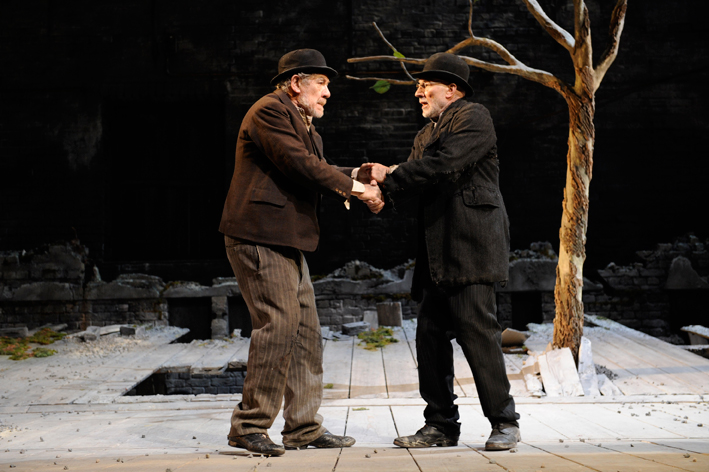