Broadway Tony 4th Time for Death of a Salesman

You are here:
Home » Buzz Article » Broadway Tony 4th Time for Death of a Salesman 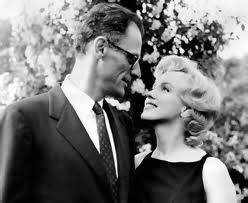