You are here:
Home » Trivia » Theatre Trivia Tweet: The Subject Is Clearly Cleary 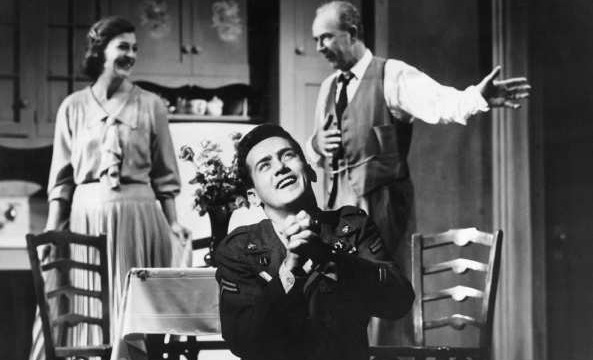