Theatre Trivia Tweet: On a Clear Day You Can See Forever

You are here:
Home » Trivia » Theatre Trivia Tweet: On a Clear Day You Can See Forever 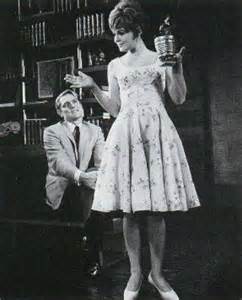